Branded agricultural supplies in a wide range of options 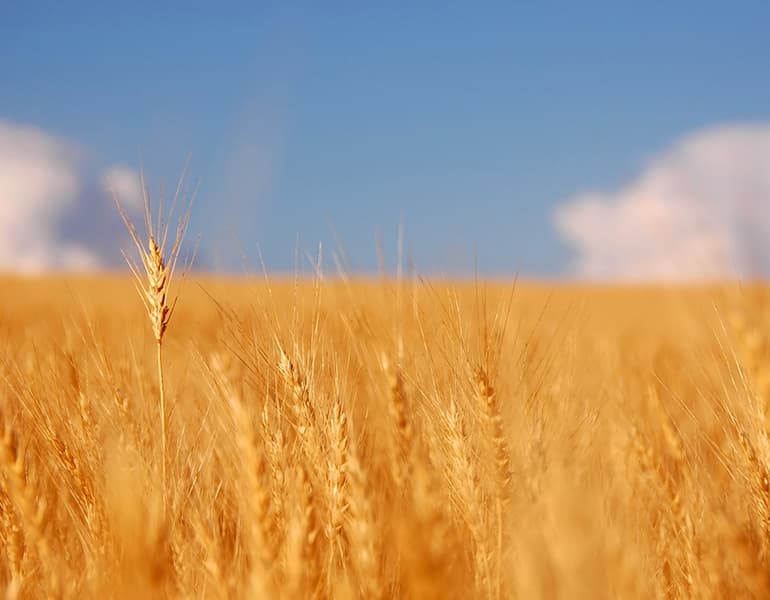 The company was founded in 2001 and has steadily ascended a dominant position in the Greek market. It has three Logistics Centers in Aspropyrgos, Thessaloniki and Drama for the best and faster service of its partners.

HELLAGRO S.A. is constantly expanding its market share while investing in experienced and skilled staff to optimally support its customers. In 2011, the company was recognized by ICAP as one of the most dynamic companies in Greece. It is certified by ISO9001: 2015 and ISO22000: 2005 by the TUV Austria Certification Body.

HELLAGRO S.A. strategically cooperates with acknowledged European as well as international companies while its activities are commercially extended both in the Balkans and in Cyprus and the Middle East.

HELLAGRO S.A. is actively engaged in the market of industrial packaging, food packaging and agricultural applications, offering safe, innovative and cost-effective solutions, since 2001.

By nature and position in an important sector such as packaging materials – mainly of foods – but also products for agricultural applications.

All HELLAGRO S.A.΄s products comply with the requirements of the relevant Greek and European legislation on traceability and migration of substances and are safe for consumers. Through a wide range of products, you can always look for the product that suits your needs.

Do not hesitate to contact us for any information you may require. Our experienced staff is always by your side, to guide you and choose the right product for your application. 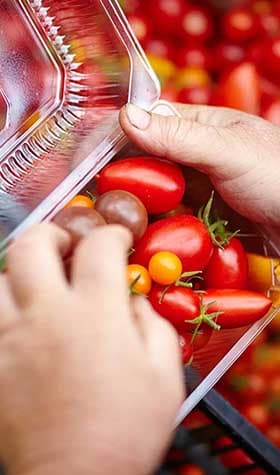 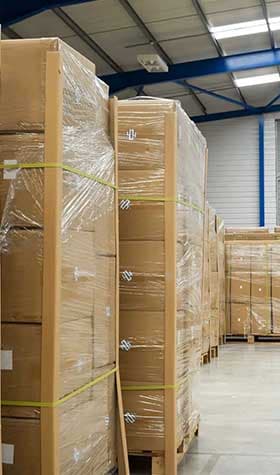 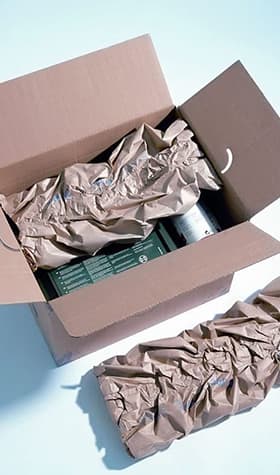 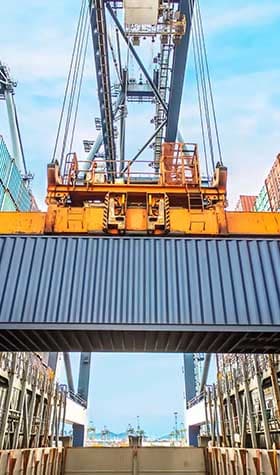 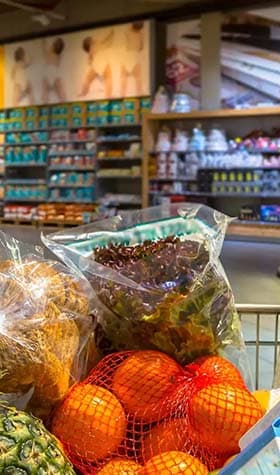 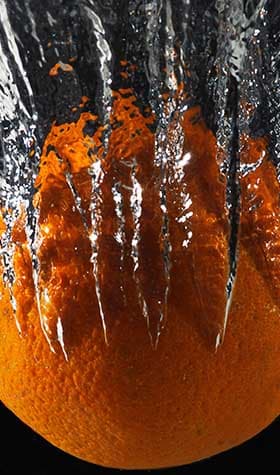 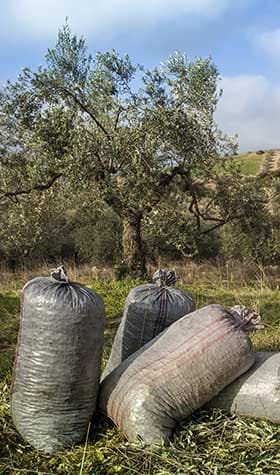 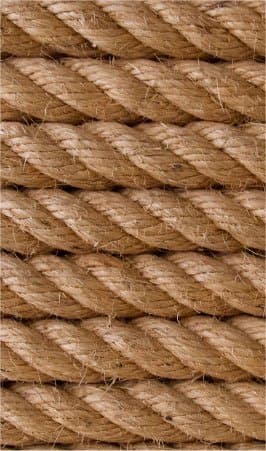 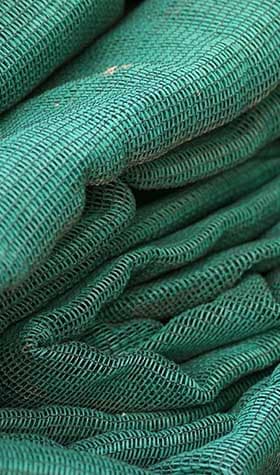 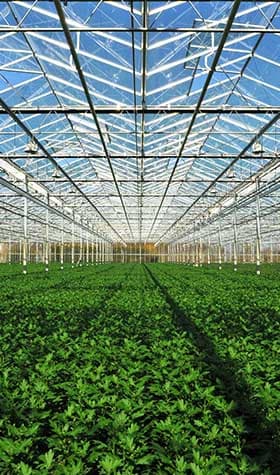 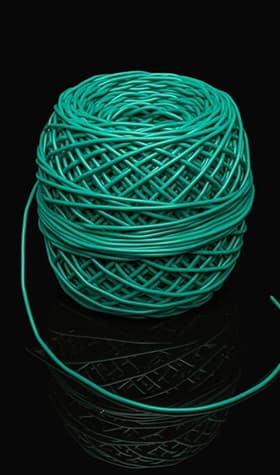 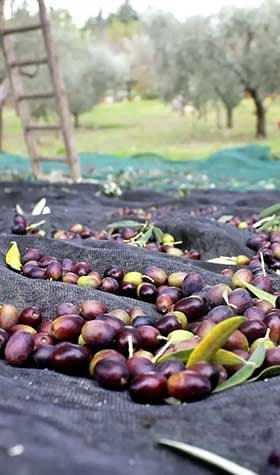 Jute sacks are made from the natural yarn deriving from the jute plant. They are highly resistant sacks that allow the stored product to breathe and remain unaffected for a long time. Moreover, their soft surface does not injure the contained product.

SISAL is a natural fiber used for many years in the production of strings and ropes for various packaging purposes, or for plant support. It is recommended for all biological farming uses, for tying or supporting plants and trees as well as for decorative applications. It is also used for fastening components on animals (i.e. baskets). Lastly, it is also used in marine applications.

Sisal is a natural fiber which has been used for many years in the production of twines and ropes for marine, agricultural or various packaging purposes.